The Sternwheelers grew out of the Irish Music session scene in Nashville, TN. Members developed a friendship in the Music City pubs and soon decided to pool their various experiences to create something truly unique.

Singer/songwriter Patrick Martin spent his early years in rock bands. In 2007 he moved to Nashville and briefly had a stint as a songwriter on Music Row. He then spent several years as a touring side man, playing bass guitar for various Country acts. Always interested in Irish Music he took up the bouzouki, a natural transition from bass.

Sean Cunningham grew up in his father's pub in New York City. He learned to play tin whistle and flute in the basement, picking out old Pogues tunes but quickly discovered the amazing Irish session community and had the opportunity to be mentored by some of the finest Irish traditional musicians in New York. That led to touring the country with several Irish-rock bands before landing in Nashville and helping lead the session scene there.

Josh Jernigan has been a student of drums and percussion since age 9, or unofficially before then under the influence of his father's playing. He spent his life living between Nashville and Annapolis, MD until he eventually settled in Nashville during college and fell in as a drummer in the many genres of Middle Tennessee's music scene. He discovered the Bodhran and began voraciously attending any session he could.

Patrick D'Arcy hails from Dublin, Ireland and has spent most of his musical life plying his craft in California but now transplanted to beautiful Tennessee! The Nashville area to be more precise. In the early days of playing the Uilleann pipes he would venture to County Clare to attend the legendary "Willie Clancy Summer School" in Milltown Malbay, named after one of Irelands most influential pipers. Patrick's piping influences include the old masters such as Seamus Ennis, Willie Clancy and Tommy Reck as well as many contemporary players such as Liam O'Flynn, Mick O'Brien, Jimmy O'Brien-Moran and Ronan Browne.

Together these musicians wanted to blend their various interests and experiences with their one common love, Irish Music. What resulted is an authentic, trans-Atlantic Irish-American music. Country, Americana and Irish Traditional music mingle in songs with themes like unrequited love, immigration and general frivolity. In addition to original songs The Sternwheelrs offer up fresh reinterpretations of songs from the canon of Classic Country and Irish Pub songs. And of course, a fair serving of session tunes. 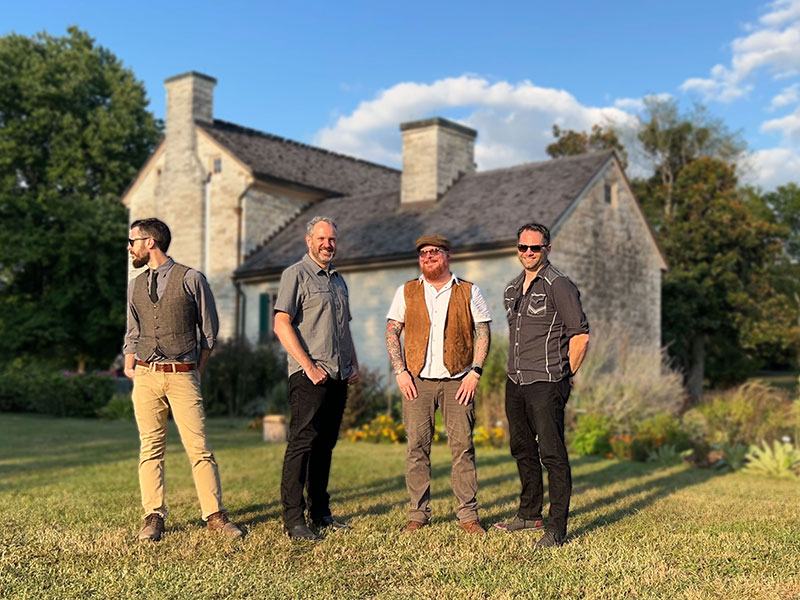 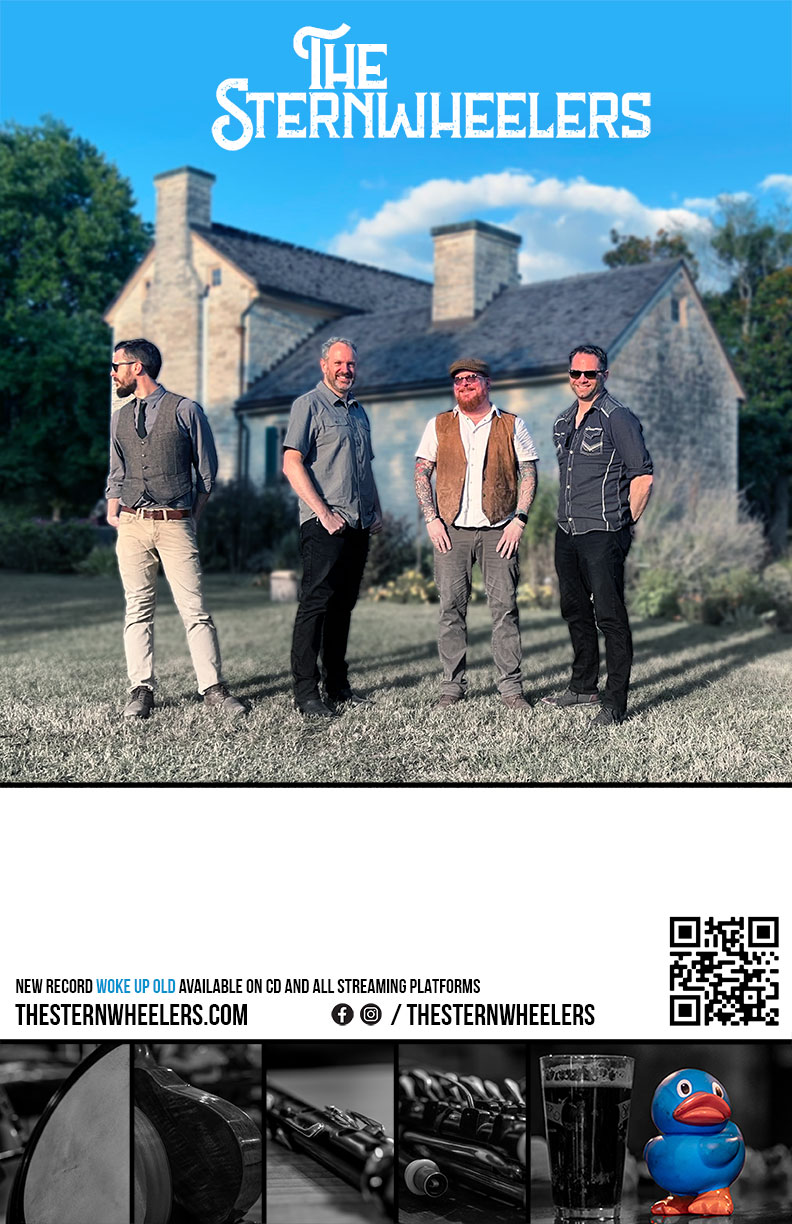 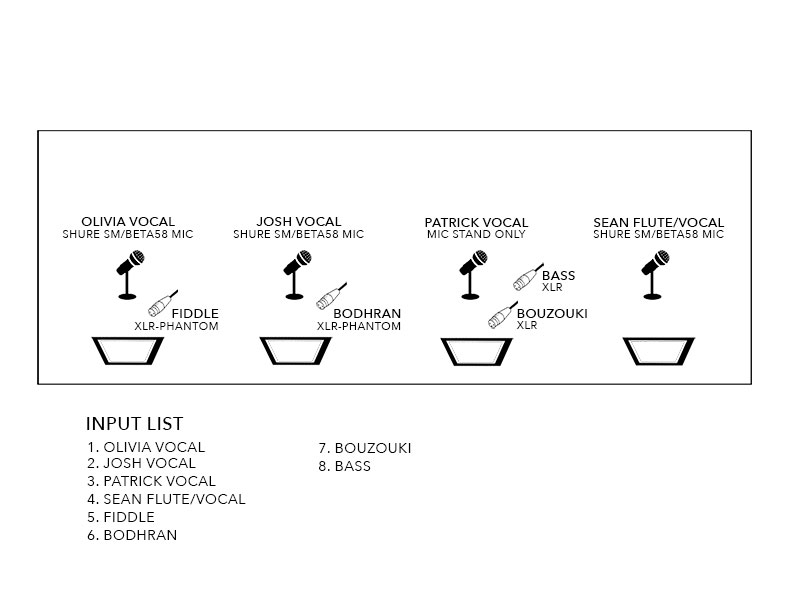